In a small, secluded mining town in rural South Africa, three friends heard the call of the void, and spat fuzz back at it. Thus, Ruff Majik was born, and the adventure of sex, drugs and mostly rock ‘n roll began.

Ruff Majik set sail to Pretoria, South Africa, where they’ve become infamous for their lively shows and aggressive on stage persona. With their brand of what they call “stoner rock/sludge ‘n roll” they move between slow grooves and breakneck speeds in the blink of an eye, with live shows being described as ‘whiplash inducing’.

Consisting of three members, Johni Holiday, Jimmy Glass and Ben Manchino make up The Atomic Trinity, the relentless noise machine that is Ruff Majik (blessed be the name). The band surfaced in 2015 with the release of their first 6 track, “The Bear”. This got them lots of attention from reviewers all over the world, including well renowned blogs such as Heavy Planet. They quickly followed up with “The Fox” in 2016, that got them into Classic Rock Magazine with the song ‘Sodoom and Gomorrah’ as well as 108 000 views (and counting) on the YouTube stream of the full album. In 2017 Ruff Majik released “The Swan”, “The Hare and the Hollow”,“A Finch in a cherry tree” and “A Dragon and his hoard”, with the follow up, “A Stag in the leaves”, set to release in March 2018.

Ruff Majik is a power trio, a stoner rock juggernaut, and they bring earthquakes with them wherever they go. 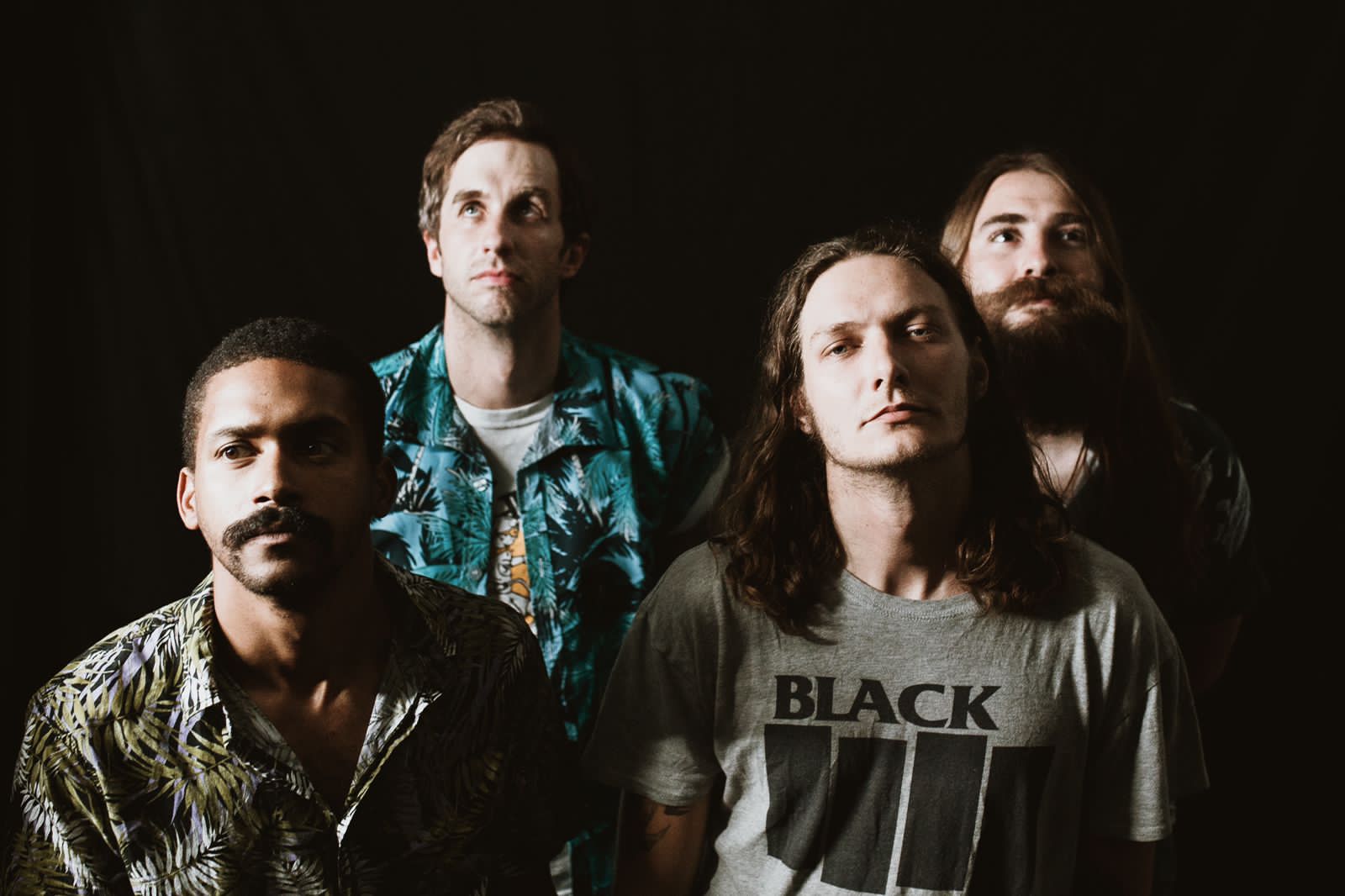