The project started during Covid 19 outbreak in Angola, in a emergency state, bored by the restrictive measures, deprived of concerts or rehearsals, they started to develop the project online, an escape to expel the frustrations of being deprived of certain freedoms.

Relieving the restrictive measures and with the studios open, the band hit the studio and records their first single “Swallowed by the ocean” at Estudio 2 in Luanda and was released on October 31, 2020.

The online compositions continue, and the second single “Cult Of the Flesh” was born, which was released on June 25th. The band’s influences go through several metal genres such as Death Metal, Blackned death, and Deathcore. 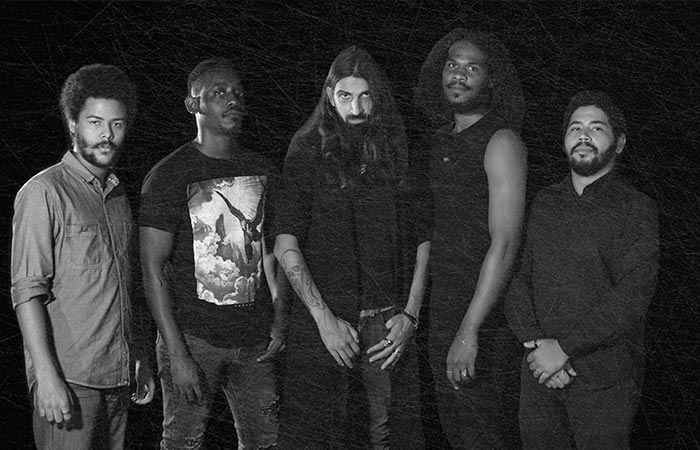