On the island of La Reunion, Papang is not only name of a bird of prey, but a band whose roots lie more in rock than the country’s usual traditional sounds. The band cut its teeth on Parisian streets while recording their debut EP in the city, performing extensively before returning home to the Indian Ocean. Much like a bird of prey, Papang swoop in blasting out heavy, fat grooves, combining a melodic lyricism with a vintage spirit. Their powerful sound rooted in furious riffs fused with grunge, alternative rock, with a smattering of doom and fuzzing stoner rock thrown in for good measure. Keep an eye on the sky, because Papang are about to strike. 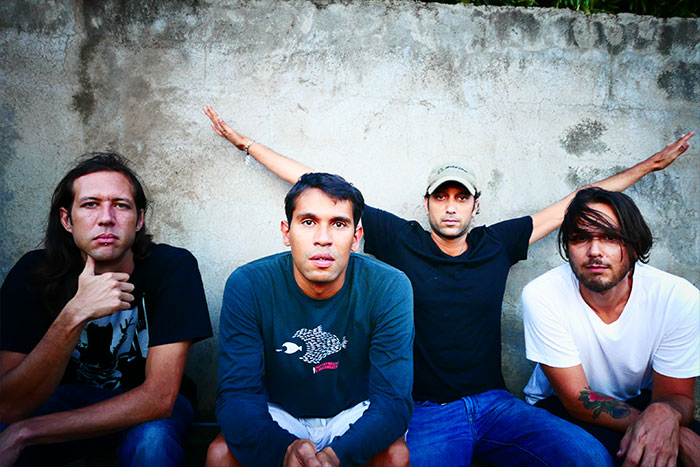