Filthy Hippies create a sound that is best described as a Phil Spector’esque wall of sound hitched to deep routed pop inflections.

With four albums and three EP’s under their belt, Filthy Hippies feel that the imminent release of the new album ‘Departures (out April 2021) showcases some of their best work. 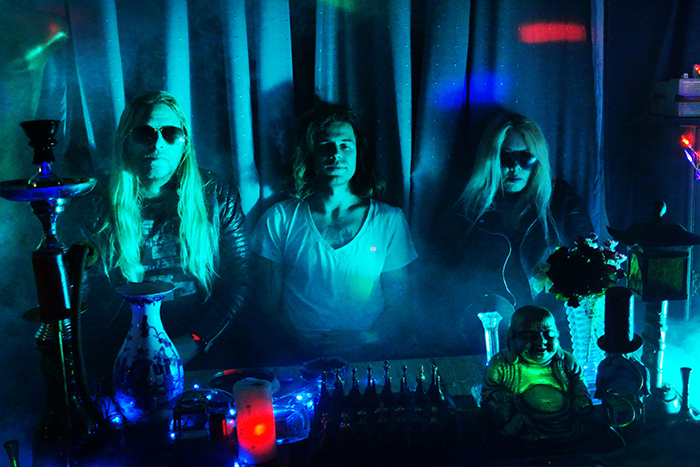