One rarely encounters that unique sound that draws you in and alerts your senses…that rare quality in a musician that forces you to listen more closely and pay attention.  Evert Snyman is exactly that – a multi-talented songwriter and performer who has enthralled many an audience with his galvanic melodies, poetic, yet straightforward lyrics and hypnotic rhythms.  What sets Evert apart from other musicians is the raw honesty of his music.  He is a fearless and unabated songwriter and lyricist, speaking to emotions we often keep hidden – even from ourselves.

Based in Johannesburg, Evert Snyman has launched and collaborated on various projects, cementing himself as a versatile multi-instrumentalist.  Perhaps the most well-known of these are alternative rock bands, Pink Noise and Pollinator.

He records and produces all his own music from his studio in Auckland Park.

His first solo debut album, The Aviary, was released independently in November 2019 and has already gained the respect of fellow musicians and audiences alike. 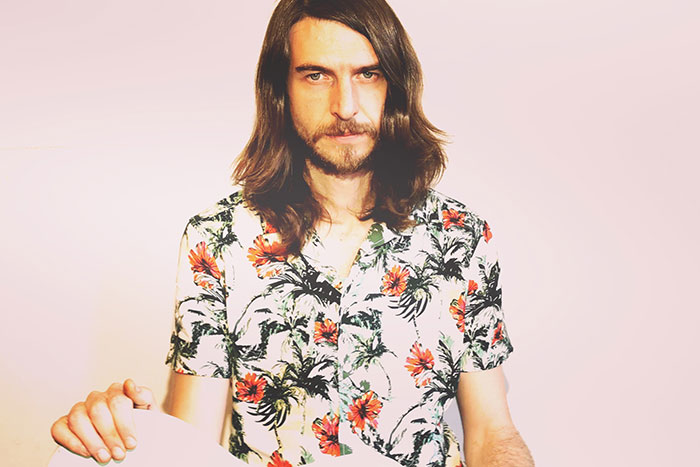