After a busy 2019 which saw the release of their acclaimed Lungs Full EP and tours of the UK and South Africa supporting prog-metal pioneers Monuments, a headline performance at 229 in London, a festival slot at UK Tech-Fest and a support slot opening for Ukraine metal machine Jinjer, South Africa’s alternative rock colossus Deity’s Muse is back with a monstrous new EP titled ‘Ennui’.

Deity’s Muse spent most of 2020 writing and recording new music while releasing the dynamic single ‘Erra’ and picking up a South African Metal Award for “Best Alternative Band” along the way. Ennui is part two of an evolving EP trilogy concept which will coalesce into the band’s next full-length album, their first since 2016’s ‘Convergence’. Convergence helped land Deity’s Muse appearances at Euroblast 2017, Bloodstock 2018 and its first UK tour which saw them co-headline venues with the highly rated Sümer.

‘Into Their Clutches’, the first single from Ennui, is a melodic alternative rock powerhouse featuring soaring rhythms and guitarwork with a sweeping, anthemic chorus. The dulcet vocals offer a balanced study of the cogs that keep the wheels of political polarisation turning. Easily one of the most arresting and important songs Deity’s Muse has released thus far. 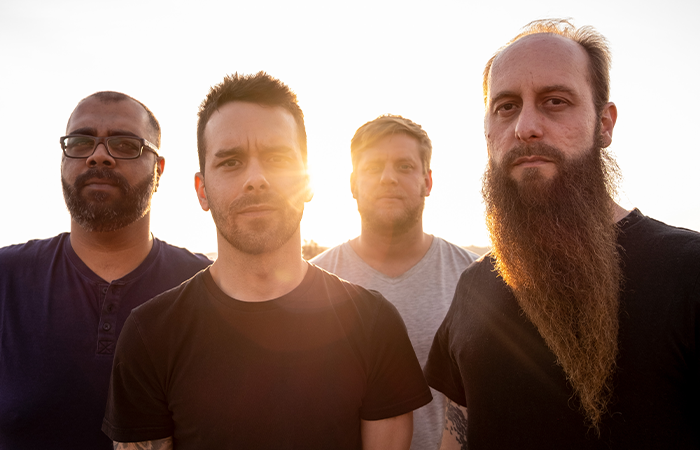