Her ominous style of dark folk, eclectic rock, gypsy infused, theatrical, soulful style of writing & performing leaves a long lasting impression. She belts out her voice on stage like she was born there. This South-African born singer/ songwriter/ producer has performed her way onto a vast variety of stages all across Europe & Southern Africa and shares the stage with many different artists to bring a heartfelt performance that resonates.

Since the start of Ann Jangle, she has received a substantial amount of airplay & very good write ups all over South-Africa and Europe.

2012 gave way to the Debut album ‘acoustic archive’. With a very acoustic sound, deeply rooted in the blues. Ann’s love for Dark, underground sounds & odd music genres called her to a greater challenge, a deep desire to break free from a box and create her own style.

The much anticipated 2nd album “KICKING SAWDUST” launched in Cape Town, South-Africa in MARCH 2015, with a more powerful sound than ever before. On this album Ann is joined by a 8 piece band on different instruments including Trumpet, Celo, Banjo, Saxophone, Accordion and many more. It features some of South Africa’s finest talent and has featured on many Music Review Platforms such as ‘Kalulah Inflight Magazine’, ‘Kfm Radio’s Artist of the Week’, ‘Texx and the City Album Review’, ‘Wat Kyk Jy’, ‘European Music Bloggers Forum” and many more.

With a Dark Folk, Gypsy-undertone, Ann’s passion for experimenting has driven her to many great recipes for entertainment.

“It’s nice to see a band live up to the hype. Ann Jangle is quite frankly one of the finest front women you will see, furiously strumming at her guitar and singing in a wild, deep voice” – LMG Magazine Feb.2013

“Her second Album “Kicking Sawdust” is a massive piece of work with big, bold sounds and a rich variety of styles and genres, something they have pulled off to an almost-flawless degree.” – Texx and the City 2015

“Her sexy, husky voice & dark lyrics casts a spell on you, hypnotizes you and then you find yourself in a alternate world of black magic folk, blues & gypsy-jazz carnival, like a whirlwind about to blow your brain. Sax , trumpet – eerie folk blues – and sometimes if you are not looking , hard rock riffs that bring you home again. The music tempos both fast and slow – highs and lows that sweep you away . I don’t know – she’s a rock and roll Marlene Dietrich – singer- alien child of blues. I don’t have a favorite song. I listen to it like i do to a good vinyl – from start to finish . But I must say, ‘Ann Rangle’ and ‘A Good Day For sarcasm’ passed the goosebump test . Fucking hell . Best album of 2015 so far for me.” – Wat kyk jy Music Review May 2015

Since starting her career as a full time musician in 2011, Ann has solely been based in Cape Town, South-Africa, in 2005 after the launch of the full band album Ann relocated to Berlin where she spent 2 years performing in 17 counties across Europe. She was constantly touring, busking in streets and subways, performing in festivals and theaters, house shows and clubs.

“Ann is a unique specimen. She is who she is, come rain or shine. Her lyrics are honest and pierces through the bullshit of today’s boxed images” – Berlin Music Week – July 2015

Longing home, warmer climate, and a deep desire to make a difference in the world, Ann returned to South-Africa and back to studio to record her 1st SOLO album “AFRICAN DREAM PARADE” with a dreamier, African influenced sound, mixed with beautiful chant-like harmonies, driving bass lines and percussion, to take with her on the road as she embarks on the biggest tour yet.

In association with different Animal Welfare groups, she’ll be raising awareness for abused animals and uplifting communities through MUSIC & Volunteering and promoting the new solo album.

Ann will then cycle the rest of the way to raise awareness for the African Wild Dog who is facing extinction, starting at the Ramotswa border, Botswana.

There will be a lot of musical collaborations & volunteering at Animal Organisations. Gaining as much knowledge as possible.

“The quiet does not come when you see the path clearly. The quiet comes when you are no longer afraid to get lost along the way” – L.E.Bowman 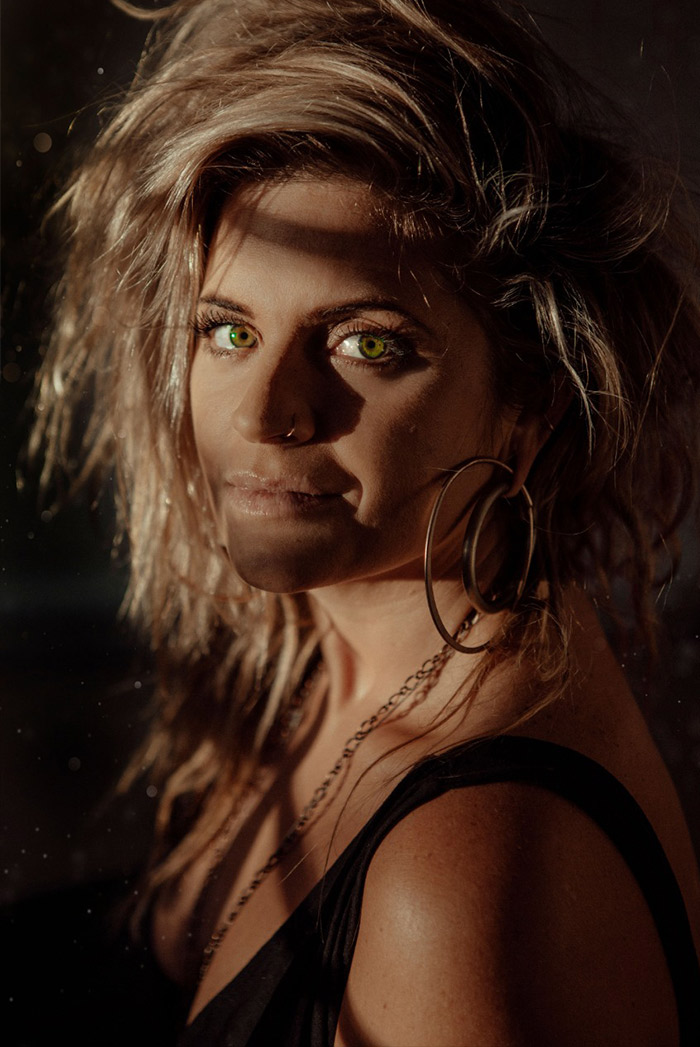